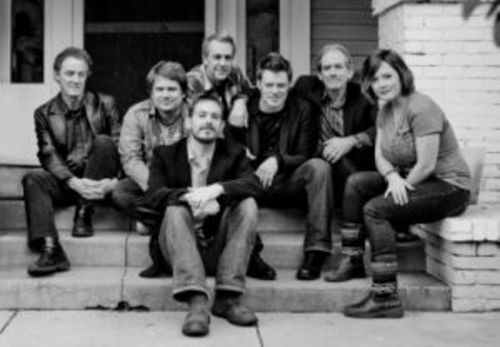 In an era where the expectation is that a "supergroup" is something conceived by business executives, this band came out of an authentic and vibrant musical community, and the album is a beautiful reflection of its origins. W.P.A. was born out of the musical community surrounding the legendary LA club, Largo. The eight members of the band had known and admired each other for years, and found themselves with a strong batch of unrecorded songs, a little down time, and a collective feeling that it might be a good idea to put something on tape.

The album is expected to be released in the Fall of 2009.