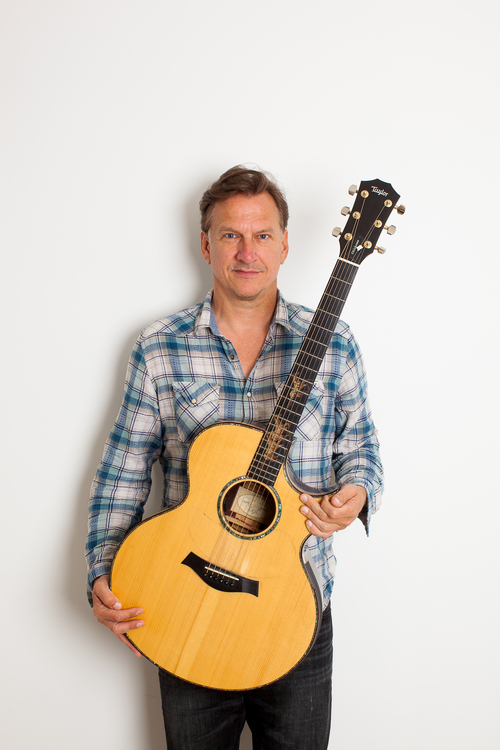 Music Releases:
-"Chasing Beauty" Release date: September 9, 2014
This second fan-funded album raised over $125,000! "Everyone can relate to Ellis Paul and his songs and for that reason he continues to be a national treasure." - Absolute Punk

Book Releases:
-"The Hero in You" (Published by Albert Whitman & Co.) Release date: September 1, 2014 #1 "Must Read" Teacher recommendation at Scholastic Magazine! A company with books, magazines and more in over 90% of United States schools. Parents Choice Foundation, Gold Award


-"The Night the Lights Went Out on Christmas" Release date: September 15, 2015 A story of neighbors who are so caught up in having the best Christmas lights, forget about the true meaning of Christmas, until their lights cause the entire world to lose power!

-University of Maine commencement speaker and Honorary Doctorate recipient, May 2014

-"10 Days in a Madhouse" the story of 23-year-old pioneering reporter, Nellie Bly, who faked her insanity to study a mental institution from within. This film to be released in September 2015 will feature Ellis' song 'Nellie Bly' as the end title credits song. Christopher Lambert will be starring in the film, directed by Timothy Hines.

-"All In Time" will feature a song Ellis wrote for the film, "Saving Grace". It is current on the festival circuit and will be released in early 2016.

-"Me, Myself, and Irene", "Hall Pass", and "Shallow Hall" are other films that include Ellis Paul's music.