5 - No... 6 Mistakes a New Act Should Avoid (by Bob Lefsetz and Ralph Jaccodine) 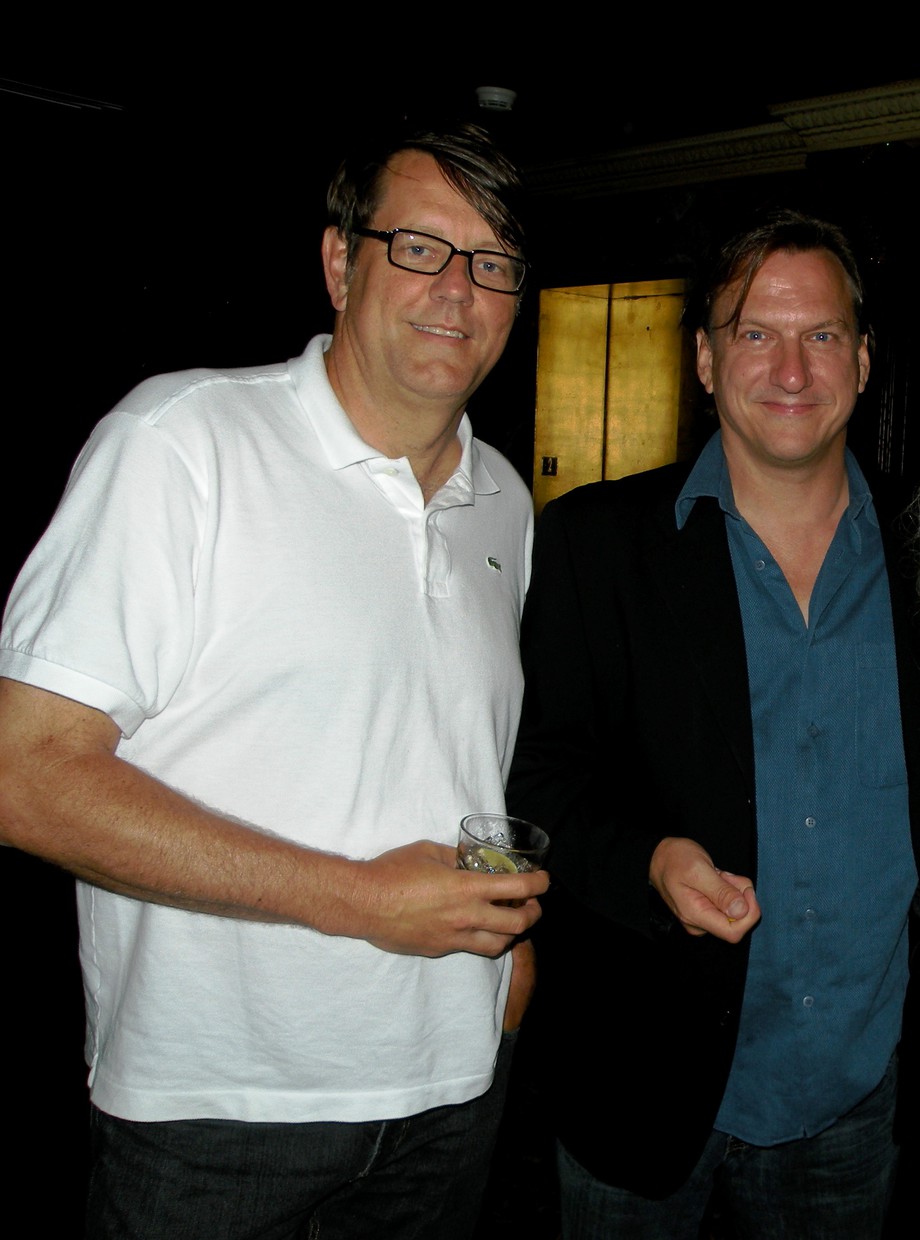 Below are 5 mistakes a new act should avoid when starting out by Bob Lefsetz a (THE) music industry blogger.

I would add one more point to Bob's list...

Mike Dreese, the co-founder of Newbury Comics record store chain up here in New England said these 2 words to me when we started Black Wolf Records in 1994.

I came to Mike ranting and raving about Ellis Paul, and how great this guy's music was. He quickly brought me down to earth saying those two words that have haunted me ever since... "Nobody Cares!".

But I do, and did... and 20 years later I have made a career out of spreading Ellis' music, and the music of other people I care about to music fans who don't care.

We have enough music in the world, we don't need any more songs, any more musicians... there are millions of songs and musicians that will never be heard because they can't find ears interested in taking them in.

So Mike's challenge to me back in '94 was 'How do I make people care about the music I care about?'.

I have worked at this question every day... for over 20 years as a manager.

Personal management has to be a holy crusade... or nothing at all. You have to have confidence that people will care.


Now on to Bob Lefsetz:

Q. What are the five mistakes a new act should avoid when starting out?

You can check out the full Lefsetz Letter here.