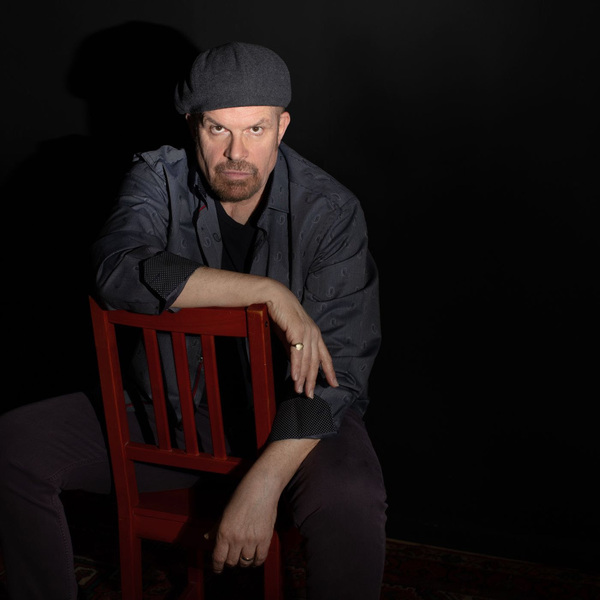 People probably know Stu Kimball best as Bob Dylan’s guitarist. Between joining Dylan’s “Never Ending Tour” in 2004 and amicably leaving it in 2018, Stu strapped on his guitar for 1,323 shows, the most that any guitarist has ever played alongside the iconic singer-songwriter. He has made significant contributions to seven Dylan albums, including 2006’s Grammy-winning, Platinum selling Modern Times, and been hailed by preeminent Dylanologist Peter Stone Brown as “one of the top five guitar players to play on-stage with Bob Dylan — easily.”

Stu’s soulful guitar playing is exceptional in itself, but his ability to understand another artist’s vision — and then help them bring it to life — truly sets him apart.

“I always try to play from the heart, to play with soul and conviction,” he says. “I play for the singer and the song, and to help bring their vision to life. And when I’m producing, I approach things the same way. Helping artists give their best performances, regardless of the venue — that’s what I love, and that’s what I feel I was born to do.”